To work with Terminal Server, common practice is to install Windows on users' computers and run Remote Desktop Connection. We recommend to remove users' hard disks and boot WTware by network instead of Windows installation. The result in both cases — Windows Terminal Server desktop on users' screen.

WTware is optimized for network boot

No need to install operating system on hard drive. No need in hard drive at all. Just connect new computer to network, select to boot by network in BIOS — and thin client is ready to use.

In remote branches WTware may boot from USB flash or CD‑ROM. 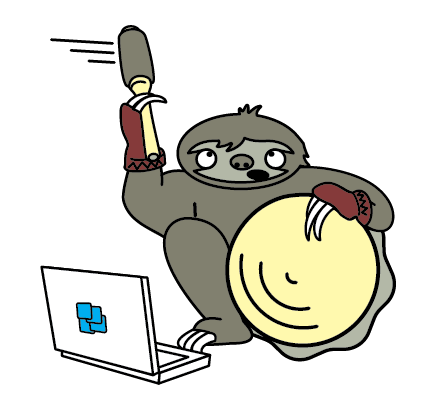 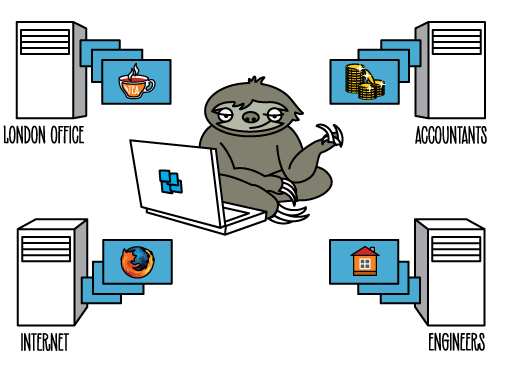 WTware works on any computer with x86-compatible processor. Works on new Intel NUC nettops, on HP thin clients, on comon office PCs. And on those old Celerons, that you sent to rest last year, it also works.

You can connect printer, bar‑code scanner to thin client, logon to Windows by smart‑card. Please, look at the full list of supported hardware. 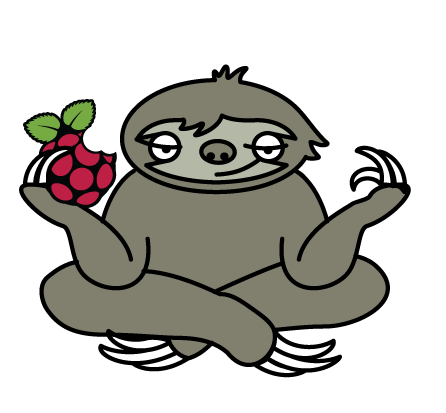 Thin client contains no hard drive. There's nothing to break. When thin client is watered instead of user's favourite cactus, just replace hardware. All the settings are stored on server, programs are on server, user's data is on server 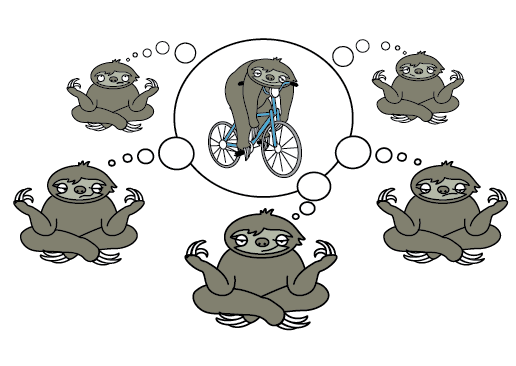 WTware mission is to make users' computers administration not more complicated than using electric kettle. Bring a box, connect a wire, press a button. All works. If in two years terminal brakes, replace the box, connect the wire, press the button. Works again. Administrator has to administer servers and network. But he can and should get rid of operating system and software administration on workplaces. 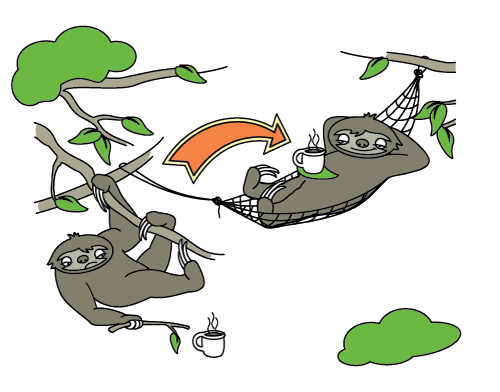 WTware includes services for network boot. In the simplest case (single server, single subnet, no DHCP) it's enough to install WTware on server. Setup will perform all needed server configuration and thin clients will be able to boot. For further workplaces tuning use graphic configurator, it knows everything. 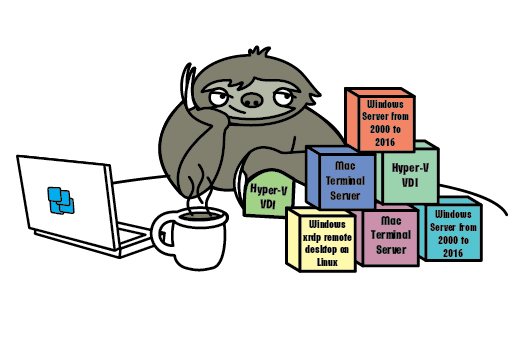 WTware can connect to four Terminal Servers at the same time. Flexible system of menus and options allows to adapt workplaces to different scenarios of personal computers use. 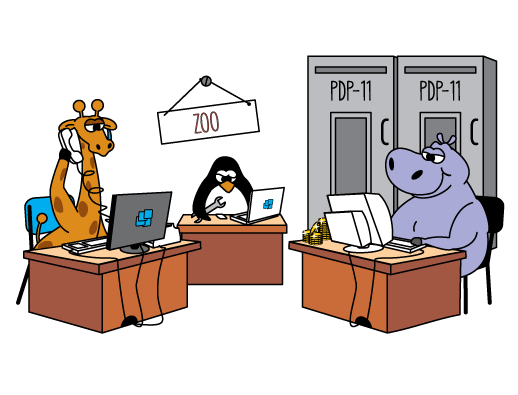 Credit-card sized motherboard with memory and Broadcom ARM-processor costs $35 at English manufacturer site. WTware works with Raspberry Pi 4, Raspberry Pi 3 B+, Raspberry Pi 3 (with Wi-Fi onboard) and Raspberry Pi 2 devices. It can be powered from embedded monitor USB-hub. WTware boots from SD-card or by network. It's performance is sufficient for performing office tasks. 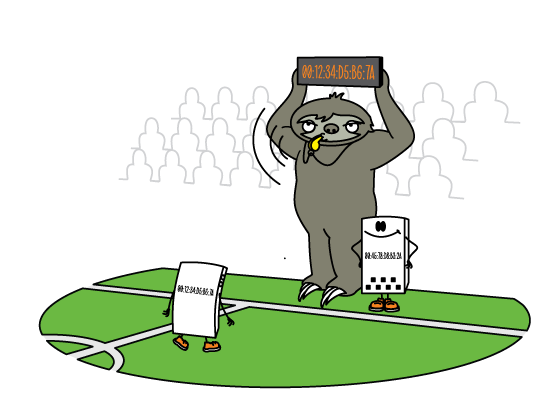 First WTware release is dated by 2003 year. It worked on computers with i486 processor and 8MB of RAM, run from one floppy. There are thousands of topics with product discussions on our forum. WTware is the result of system administrators wishes. 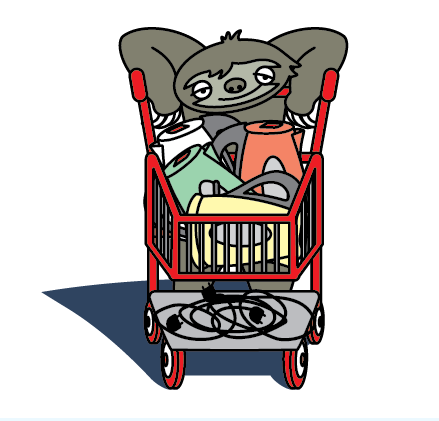